Going from a Reality Distortion System to a Reality Clarity System is a process. None of this is linear. Often, those on the path find they take one step forward and two steps back. Look at how far Susan has come! Through education she discovered her family Reality Distortion System was based on denial about her father’s alcoholism. She has passed through the anger, depression/guilt, and bargaining stages. Though her family keeps in touch, Susan has declined family invitations enough times, that they are approaching the stage of acceptance.

Susan’s family is accepting that Susan is not going to bend on her new boundaries. Try as they might, through guilting, anger, and bargaining, Susan has resisted returning to the family RDS. This does not mean that Susan’s family will totally back away from trying to have Susan, "return to the family," because family systems are tenacious and family systems always want the, "missing person," to come back into the fold. But, over time, if Susan remains strong, the attempts to manipulate Susan to return, will lessen. 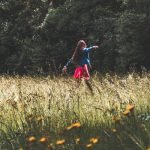 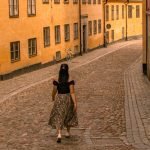 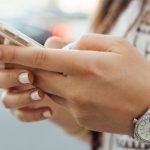 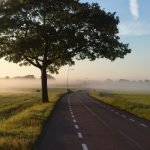 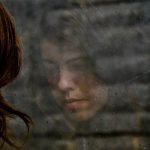