In the previous blog, I noted that knowing each other’s values and having like definitions as to how we define each value is probably the most important conversation to be had in any type of relationship. Without having like values, we usually don’t have stable relationship foundations.

To illustrate, here is a true story about a male patient who I counseled years ago. His name and exact situation have been altered to protect confidentiality. We’ll name him Tom. He came to me because one of his best friends had been evading getting together due to a misunderstanding about working out at the gym. I know that may sound trite, but think about the idea that NO problem is “trite” to the person who is experiencing it.

Tom met his friend Barney at a service club to which they both belonged. They had liked each other from their first meeting and had often lunched together. Tom had been talking to Barney about how much he liked to work out, and Barney had been very enthusiastic and shared that when he was in college, he worked out daily because he was on the wrestling team. Barney explained that he had suffered a torn ligament, and it took so long to heal that he had “sort of given up working out.” He also explained that he was in the process of finding a gym to help him regain his strength.

Coincidently, Tom had been looking for a workout buddy, and he offered Barney a pass to his gym so they could work out together. Barney appeared to be keen on this idea and accepted Tom’s invitation. They met at the gym at the appointed time. Tom had hoped that Barney and he could work out together but Barney was not able to keep up with Tom because he had not worked out in so long. In an effort to encourage Barney, Tom tried to show Barney what he should be doing. After about half an hour, Barney said he had to go. Tom couldn’t understand why Barney had never returned to work out with him and he had refused subsequent lunch invitations.

The two different definitions of “workout partner” destabilized this relationship. The different definitions of the value of “fitness” created a crumbling relationship foundation for Tom and Barney. According to Tom, Barney felt “pushed and insulted,” and Tom reported he felt “rejected and discounted” due to Barney’s resistance to the advice he was offering. Stayed tuned for next week’s blog to see how things worked out (no pun intended!) for Tom and Barney. 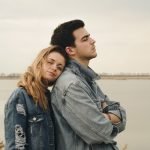 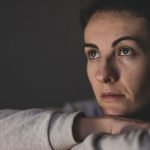 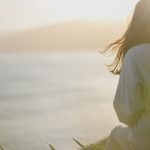 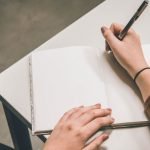 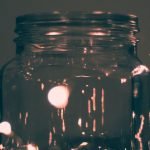