Let’s revisit Tom and Barney who we met in last week’s blog post. They each defined their shared value of “fitness” in very different ways. Tom wanted a workout partner who could keep up with him and who would want to converse with him during exercise sets they would do together. Barney, on the other hand, had not worked out in a long time. He wanted to slowly reintroduce himself to the gym equipment at his own pace. Barney was somewhat embarrassed that he was not the buff guy he used to be. In addition, Tom’s expectation was that he and Barney would have as much fun working out together as they had over their lunches. Barney’s expectation was that Tom would do his own thing so Barney wouldn’t feel pressure to perform at an unachievable level.

After a few weeks of discussion with me, Tom invited Barney to join him in a therapy session. Tom had explained to Barney that he was very embarrassed with how their gym meeting had turned out and he wanted Barney to process it with him and his therapist. Initially, Barney declined. Barney told Tom “it was no big deal,” and “let bygones be bygones.”  However, Tom was persistent. He told Barney that he wanted to restore their friendship. Finally, Barney met with Tom at my office.

Tom turned to Barney and told him how much he missed their friendship. Tom explained that he had never meant to be so pushy at the gym. Tom apologized. Barney shared that he had felt pressured to preform at a level that was unachievable on a first day back at the gym after not working out for years.

We discussed values and expectations. Each party expressed his own. It cleared the air. They agreed to try again at the gym. They agreed that Barney would work out by himself and at his own pace without any comments from Tom. Tom was going to do his own work out by himself and enjoy listening to his music as he did his sets. Afterwards they would have coffee. Believe it or not, this worked!

There was one last question that Barney asked of Tom. He wanted to know why it took going to a therapist to solve this issue. Tom replied, “Because I didn’t know how to repair our friendship on my own.”

There are a few lessons we can learn from Tom and Barney:

When warranted, have the values and expectations conversation in a casual manner. Use the “values sort” in my book, Let’s Make a Contract: Getting through Unhappy Romantic Relationships” as a guide. No matter if you have a romantic relationship or a platonic one, if you have someone who is willing to pursue a solution and follow through on it, you have a WINNER and YOU are a WINNER! 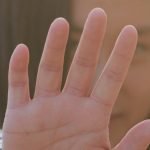 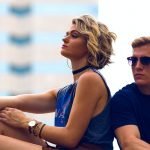 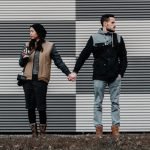 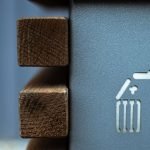 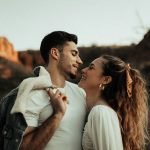